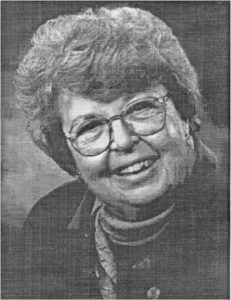 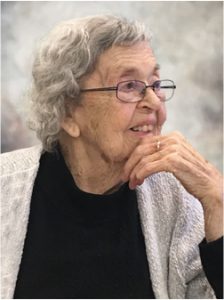 The family would like to extend an invitation to family and friends to meet them at the church before the Service.

It is with sadness that we announce the passing of Gladys McCormick of Plantagenet, Ontario, on Tuesday, June 2, 2020. Dear daughter of the late John N. McCormick and the late Zélia Larivière.

Funeral Service to be presided by Msgr. Daniel Berniquez on Tuesday, July 19, 2022 at 11 a.m. at St. Paul Church, Plantagenet, Ontario, followed by interment at Parish Cemetery.

We would like to sincerely thank the administrative, medical and nursing staff, the attendants and volunteers of the Montfort Long Term Care Centre for their professionalism, dedication and compassion.