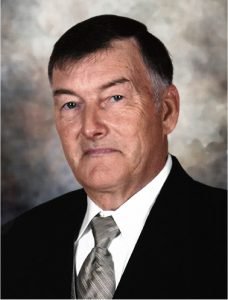 A private Liturgy of the Word will be held in the Funeral Home’s Chapel at a later date.

A private Liturgy of the Word will be held in the Funeral Home’s Chapel at a later date. The urn will be placed in a niche at St. Paul Cemetery, Plantagenet, Ontario.

For those who wish, donations to the  University of Ottawa Heart Institute Foundation, 2411 – 40 Ruskin Street, Ottawa, Ontario, K1Y 4W7, would be appreciated.

To send a message of condolences, please read the instructions below. To notify the family that a donation has been completed, please use the “Donations” tab above.